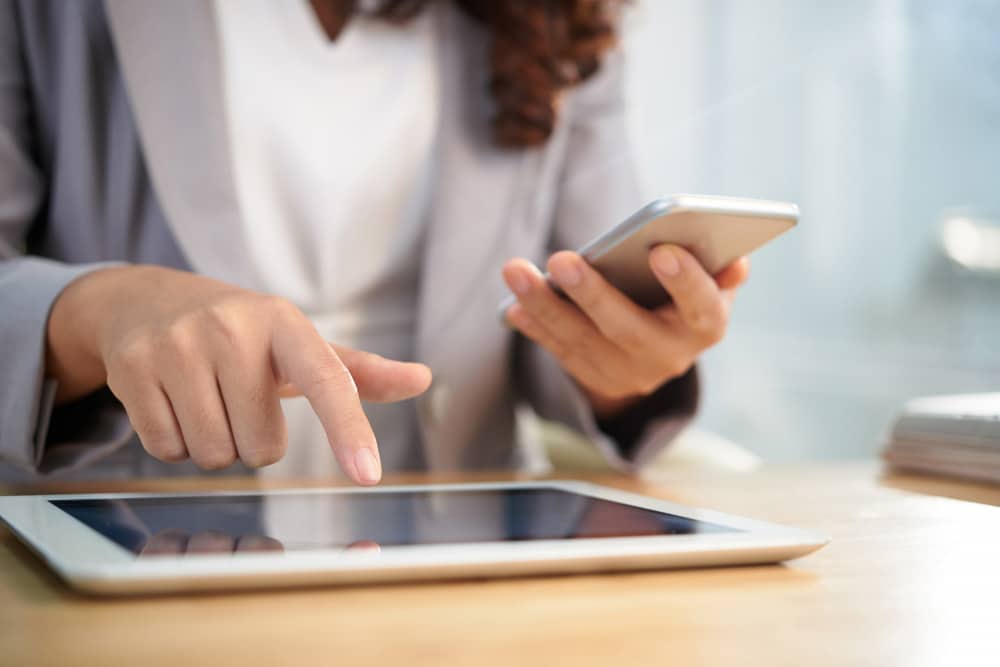 Dublin, 10th July 2018 –  When it comes to which advertisements trigger the greatest response in viewers, a recent GfK pilot looking at ads screened around a live World Cup game found that, on average, ads based around humour achieved a higher biometric response and a higher stated response that those themed around athletics, product benefits or emotional pull.

GfK, a global data and analytics provider, and Shimmer Research, a leading provider of wearable wireless sensor products, monitored the physiological responses of participants as they watched the live France-Peru World Cup game – including 21 advertisements from a variety of product categories that were shown before the game or at halftime.

As well as tracking the audience’s second-by-second skin response and heart rate as each advertisement played, GfK also recorded their stated response to each advertisement at the end of the session. The physiological response is recorded by a wearable biometric device, which sits on a participant’s wrist and picks up the signals via two electrodes.

Geoffrey Gill, President of Shimmer Americas, comments, “Viewing the biometric results in context lets us understand what is going on. For example, the response to the Royal Ascot promo appears to be due to the commentator in the ad also being the commentator in the World Cup game that was playing. So the audience instinctively associated the promo voiceover with their anticipation for the second half of the big game that they were in the middle of watching – and the promo benefited from that connection. This type of understanding can only be gained by studying the ad in context – as we are able to do with Shimmer’s NeuroLynQ system.”

When the physiological responses (low/high engagement) to each advertisement are combined with the participants’ stated response (low/high appeal), the top three winners are the ads from Ladbrokes, McDonalds, and Kia. These score highly on both metrics, putting them into the “high engagement, high appeal” quadrant that indicates the most effective ads.

Eszter Boczan, who lead the research for GfK, states, “It is only when we look at both conscious and non-conscious responses that we get the full detail on what works and what doesn’t.  That is why it is so important to integrate conscious measures in any type of Neuromarketing study.
“For example, within the humorous ads, those with unexpected slapstick humour, like the Ladbrokes ad, or which make fun out of mundane everyday situations, like the McDonalds ad, performed better than those with more sophisticated humour, or ones in which the formula for the humour was already known and therefore expected.”

Boczan concludes, “This kind of testing can be applied to any sort of exploratory research, whether that is concept testing, proposition testing, understanding behavior in a real-life setting (such as reacting to the layout of a retail environment), exploring usage habits or purchase behavior.”

About GfK
GfK connects data and science. Innovative research solutions provide answers for key business questions around consumers, markets, brands, and media – now and in the future. As a research and analytics partner, GfK promises its clients all over the world “Growth from Knowledge”.
For more information, please visit www.gfk.com or follow GfK on Twitter: https://twitter.com/GfK

About Shimmer Research
Shimmer is a leading technology company providing clinical-grade wearable wireless sensing technology.  Shimmer’s NeuroLynQ system is specifically designed to meet the needs of the market research market, allowing real-time analysis of up to 45 individuals in a natural setting and seamlessly integrating into standard research techniques.

The winning formula for advertising around big sports events

Using findings from the above study, the latest GFK blog delves into what makes up a sucessful Ad for a sporting event and audience, read more here.